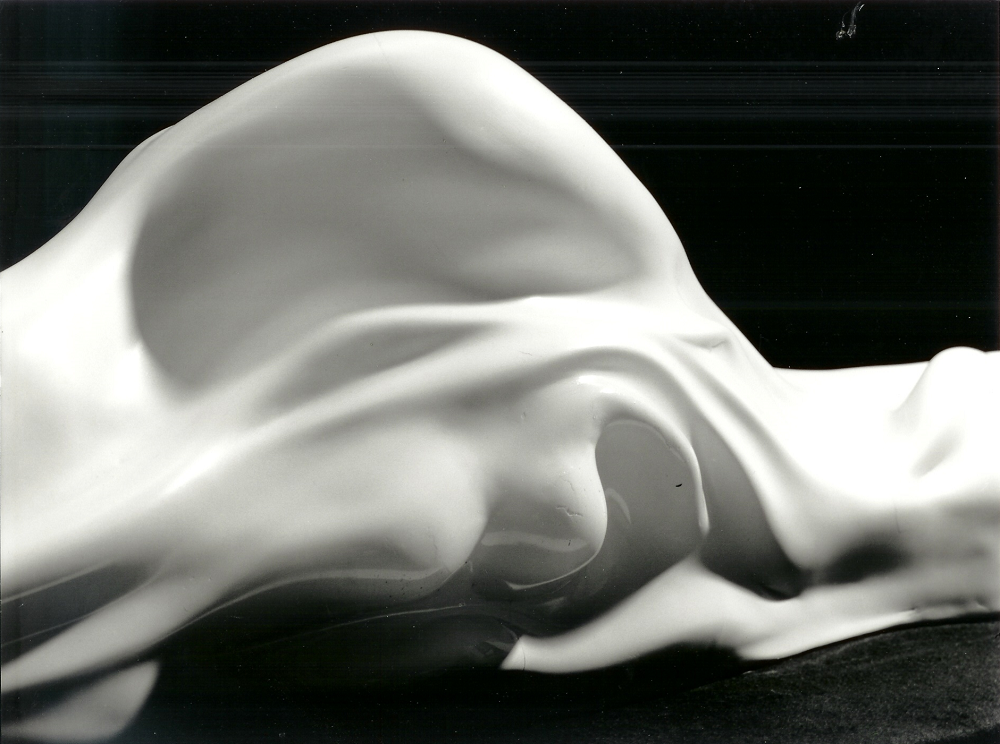 “For me it was a heartfelt wish not only to create an unusual sculpture, but also an instrument to sensitize our sense of touch”. Christian Peschke


Martina Adami (2007): Christian Peschke, "Lifeline"
Christian Peschke refers to "The Lifeline" as his "life's work". He spent four years working on it very intensively, and for almost 20 years the work was kept hidden because the artist felt such a powerful emotional connection with it. Now Christian Peschke is ready to present the "Lifeline" to the public, and to realize his original idea of giving humanity something significant "as a gift".
And being allowed to approach this sculpture really is a gift: seeing it, gazing at it, feeling it and using one's sense of touch to understand it. It is of central importance to the artist that the work be appreciated synaesthetically: one should not only look at it but also feel, remember, consider, conceive, and one should come close to sensing life itself, with all its mystery and intensity, in a process that challenges all of one's senses and prompts one to reflect – or ideally compels one to reflect – on human existence . Christian Peschke speaks of the "stress ratios of our emotional worlds," and says that touching the form is a means of gaining a deeper access to our inner selves.
The sculpture is ten metres long and, depending from which end one gazes at it, the journey seems short or very, very long; and if one stands at the end of it one gains the impression of a long way back, the start of the journey seems rather brief, and the rounded sections in this part of the work obstruct a "direct" view of the future.
The "Lifeline" can only be fully understood when one follows the course of the sculpture with one's hands, palms and fingertips, feeling the soft impressions, the rounded areas, the buds, growth, parallel lines and indentations. No life runs in a straight line, one continually encounters crossroads where decisions have to be made. The whole sculpture feels as soft as the movement of a wave, sometimes only flowing in one direction, sometimes flowing upwards – a magnificent parable of life, of the mystery of life, that is revealed to the beholder when he looks at it, listens to it, touches it and succumbs to the attraction of this sculpture that creates images from one's own life as well as the life of humanity in general.
This is a great work – great in its basic questioning of human existence, great in its intensity which compels people to consider and reflect on themselves. It plumbs the depths of life in all its facets, and has an attraction that is very hard to resist.
For this sculpture, which was produced in a highly individual method, Christian Peschke chose the brilliant white of marble: a symbol of innocence, purity, genuineness, and self-revelation of the actual.
Here, powerfully and impressively, Christian Peschke has given us a basic motif, a basic question in human existence, that is hardly ever encountered in the fine arts but all the more so in literature. The association and also the interpretative levels of this work of art are a challenge to the onlooker: one might suddenly think of the life-thread spun and then severed again by the Parcae, or the question of the effect and effectiveness of one's own life in the modern sense, or the magnificent concept of the "Classical"Goethe  – the "life-thread" holds the onlooker's attention, inviting him to feel the knots in the lifeline with more than one of his senses, in an extremely tactile and sensual way.

1. The composer Frank Duval has created his own “accompaniment” for the “Lifeline”, which intensifies the process of experiencing even more. “Call to the sun” is perhaps the most moving part of the piece


development of the artwork in Spain 1985 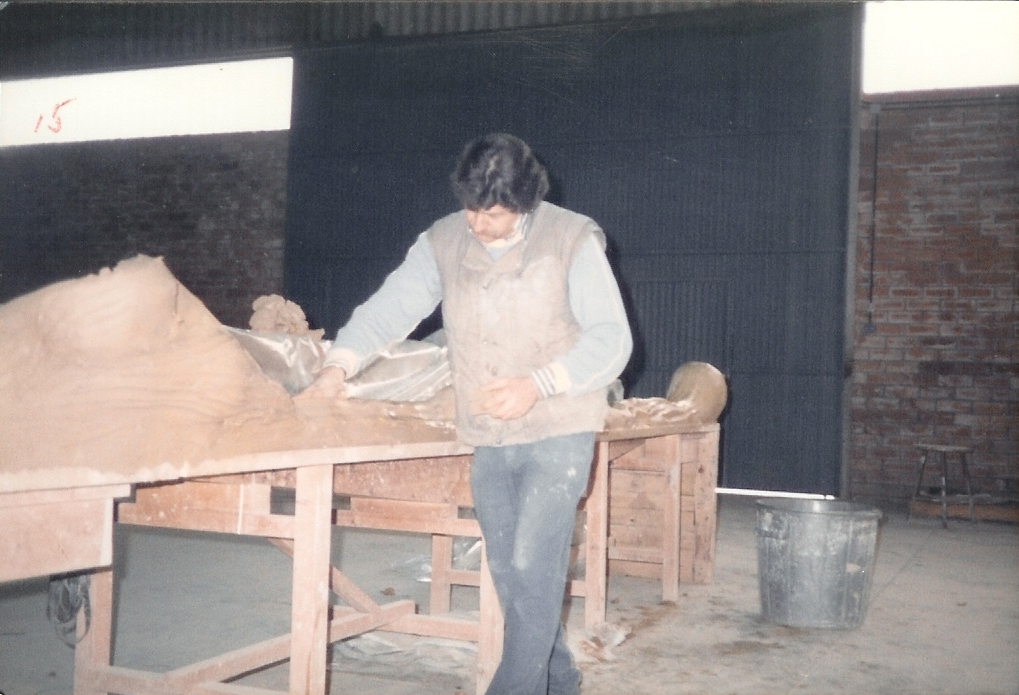